With some difficulties, but at the end successfully, the participating artists responded to these concepts:

A structure:  A structure has a domain that is a collection of elements. The elements can be points, lines, shapes, particular fragments of a larger whole, etc. What makes a structure is not just the choice of its domain. Once the domain is fixed, one needs to identify some relations between its elements.

Binary relations: Relations involving pairs of objects are called binary. In an artwork there could be many natural choices for binary relations, such as larger, thinner, brighter, parallel, of the same color, of similar shape, etc.

While  elements and relations of two concrete structures can be of different nature, the underlying abstract structure for both can be the same. Such structures are called isomorphic. 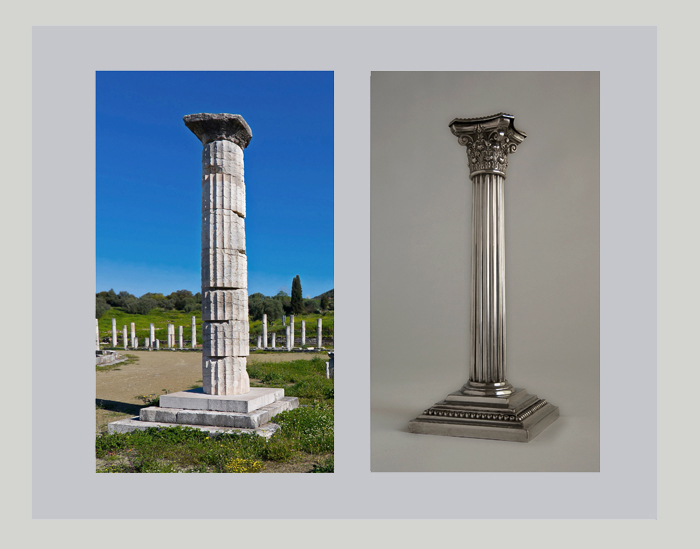 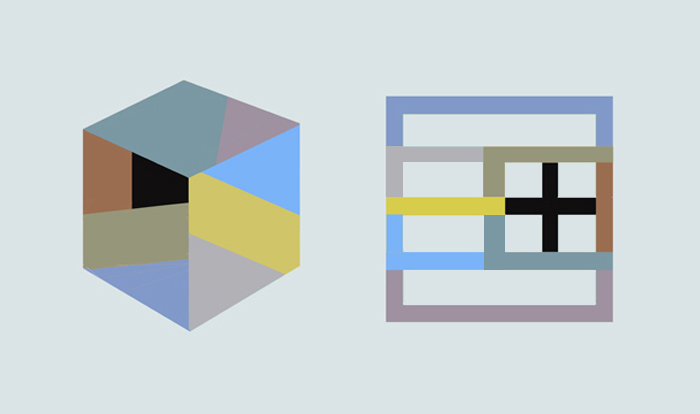 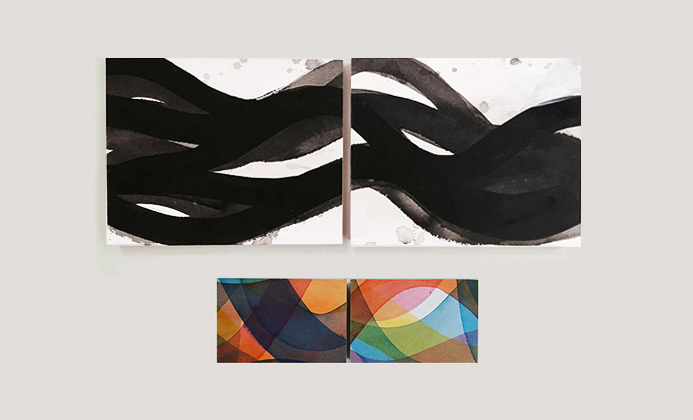 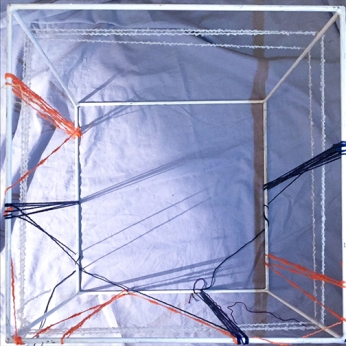 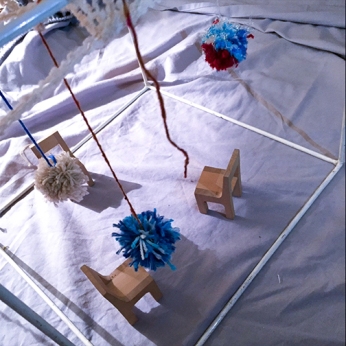 A series of isomorphic structures documented in a stop-motion animation shows how the same relational description refers to universes that a spectator observes as very different. The structure of sequences of sounds is isomorphic to structures documented on photographs. The project explores isomorphism in a cross-modal manner. All the universes are composed from three different types of objects (described by unary predicates) organized in such a way that relations (described by binary predicates) between elements are translatable between domains.

The title “Possible Worlds for Aliens” expresses our interest in exploring non-intended possibilities of interpretation of predicates and intentional differences between similar structures. It is based on the idea, sometimes explored in philosophy, that mathematics of aliens would differ from our mathematics. The presented video is our first step towards a series of multimedia installations devoted to this topic.