The installation combined tangible materials—paint, panels, Plexiglas—with natural light in an attempt to make “paintings” that change as the sun moves across the sky. The show also included traditional paintings, on canvas, depicting shapes and colors that the artist imagined might result given certain conditions at certain times of the day. 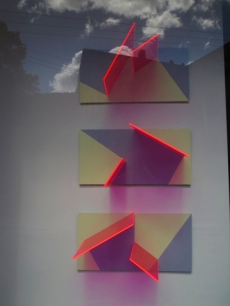 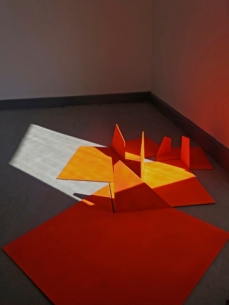 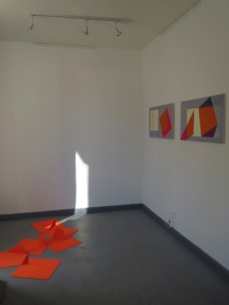 Weronika Ławniczak, the photographer from Warsaw, Poland, presented portraits of friends and acquaintances – guests at her studio. For a brief moment she was also a guest – visiting their lives. The portraits, rendered against a white background, were taken in darkness using a flashlight. 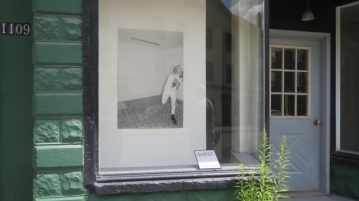 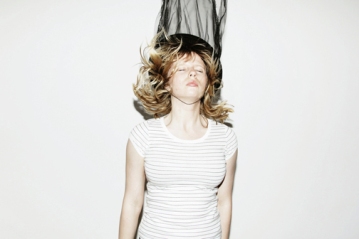 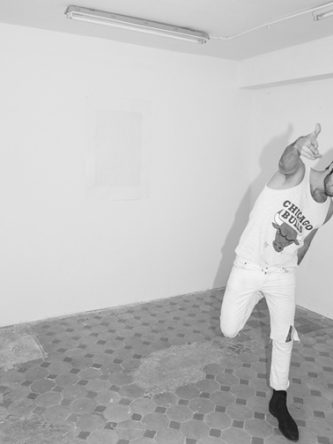 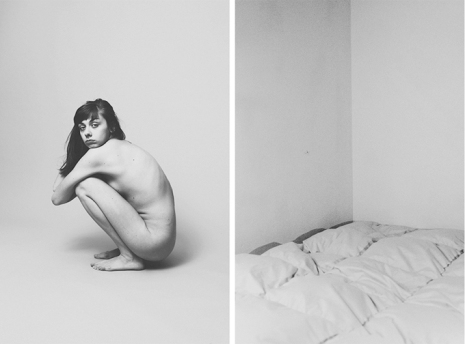 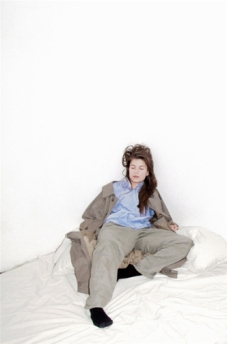 The show included portraits of performance artists out at the clubs from the “Men in Makeup” series, and older, black and white photographs of Divine, John Waters, RuPaul, Klaus Nomi and other iconic figures from the seventies and eighties.

Roxanne Lowit has photographed thousands of personalities from the worlds of fashion, art, theater, film and society at work and play like Andy Warhol, Salvador Dali, Yves Saint Laurent, Johnny Depp, Scarlet Johansson to name a few. After three decades of shooting, Roxanne Lowit has become as much a celebrity as those she photographed. 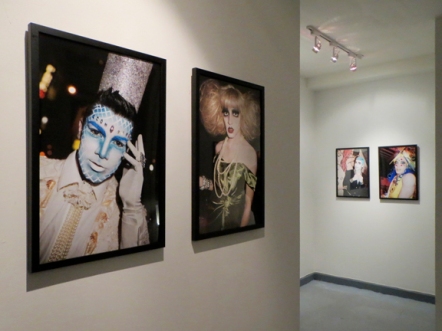 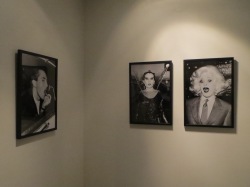 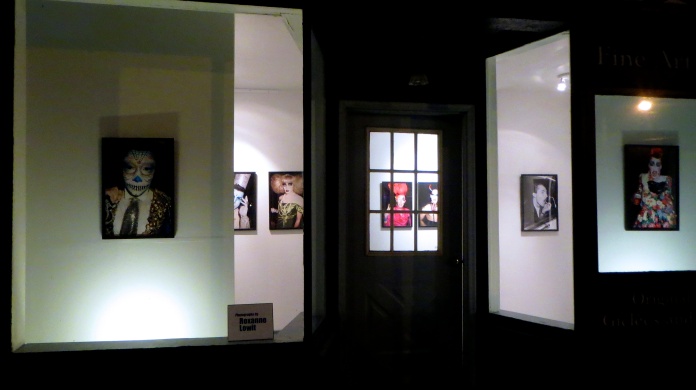 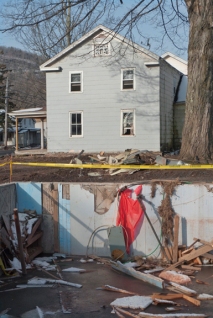 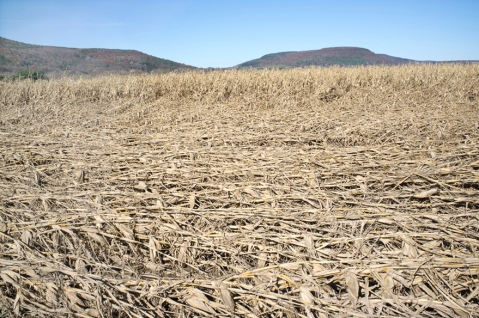 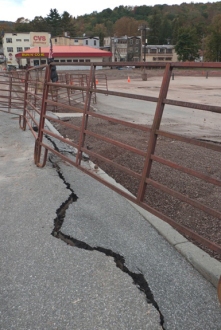 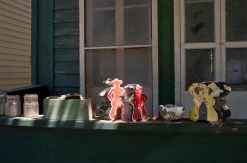 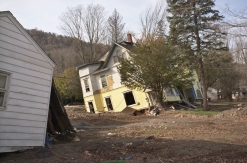 I live in the Catskills hamlet of Denver, New York. When tropical storm Irene hit  the area on September 28, 2011, I was on the West Coast visiting my brother in Seattle.  Three weeks later I returned to Delaware County and went immediately to see what had happened.  I saw evidence of terrible devastation that was worse than I had imagined. Even after more than several months time people’s personal items were strewn about the outside world, private evidence on public display.  Many houses had washed away, been damaged, or abandoned and had broken windows with debris inside. I felt strange looking around, like an uninvited visitor who was intruding. Having one’s personal items swept away seemed like a kind of death, and I felt I dared not touch anything because it wasn’t mine.

Unlike Katrina and its extensive tragedy in New Orleans, Irene wreaked havoc on a number of small towns with many 100 year old Victorian houses and a much smaller population.  Because these places are home to many fewer residents, less than 1000 in each location, the effects of Irene were forgotten nearly immediately by the press and those outside this area.    I have continued photographing these towns (Shandaken, Fleischmanns, Margaretville, Prattsville, Arkville, Blenheim and Middleburgh) for the past year, and now just past the one year anniversary some places have been repaired and look better than ever, but the overall appearance has so far remained one of great loss.