A community project by Przemek Zajfert

Free pinhole cameras and image processing were provided by Przemek Zajfert, a photographer from Stuttgart, who has mastered  photographic and cinematic techniques from the time of their invention and early stages of development.  By going back to the very beginning of the medium, Zajfert raises questions about the nature of a photographic image. His projects involving audience participation turns image making into an experience that is both intimate and communal—an individual image becomes part of a much bigger picture created by many.

Anyone could participate in this project as long as the exposure was taken in the Catskills or the near proximity.  Images were created by using Nicéphore Niépce’s photographic method from 1816.  First one hundred exposures merged into a panorama was shown at The Painters in June, 2016. 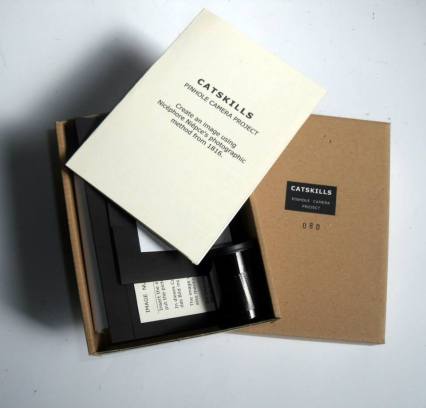 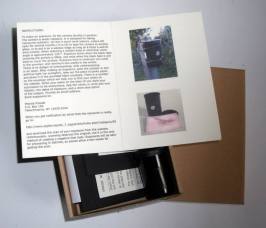 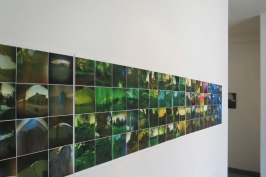 For the full documentation of the CATSKILLS: PINHOLE CAMERA PROJECT go to:

or take a look at some of the images from the Blue & Gold collection: